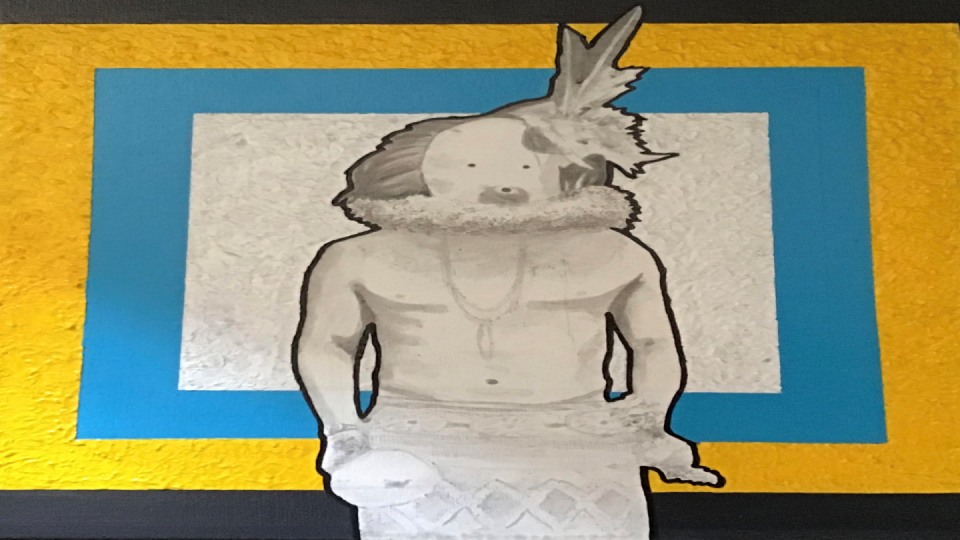 In English, the official name for the area was "Navajo Indian Reservation", as outlined in Article II of the 1868 Treaty of Bosque Redondo. On April 15, 1969, the tribe changed its official name to the Navajo Nation, which is also displayed on the seal. In 1994, the Tribal Council rejected a proposal to change the official designation from "Navajo" to "Diné." It was remarked that the name Diné represented the time of suffering before the Long Walk, and that Navajo is the appropriate designation for the future.

B is for Bear